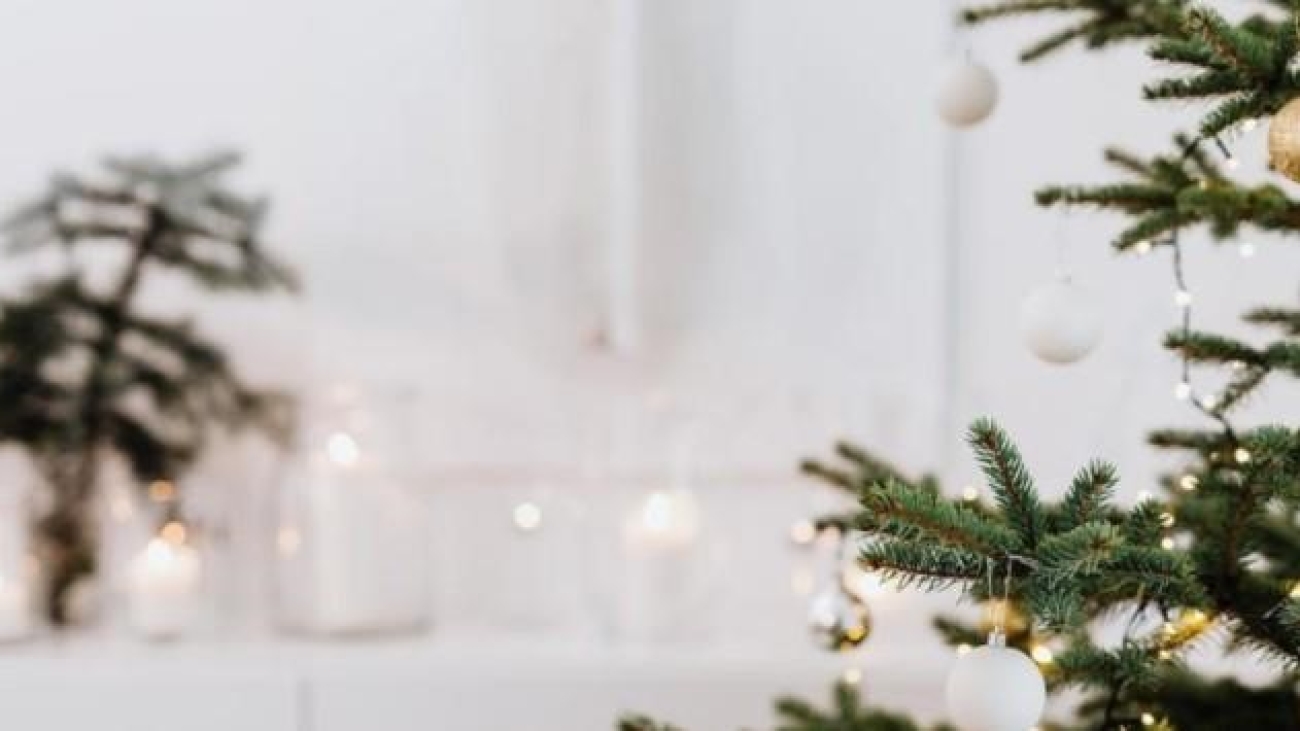 We just released the 8th SUSINCHAIN Newsletter – Christmas Edition, that demonstrate the updates on the work carried out by the project, relevant events and articles for the stakeholders of the insect protein chain.

If you are not yet registered to receive our Newsletter, please subscribe in our project home page. 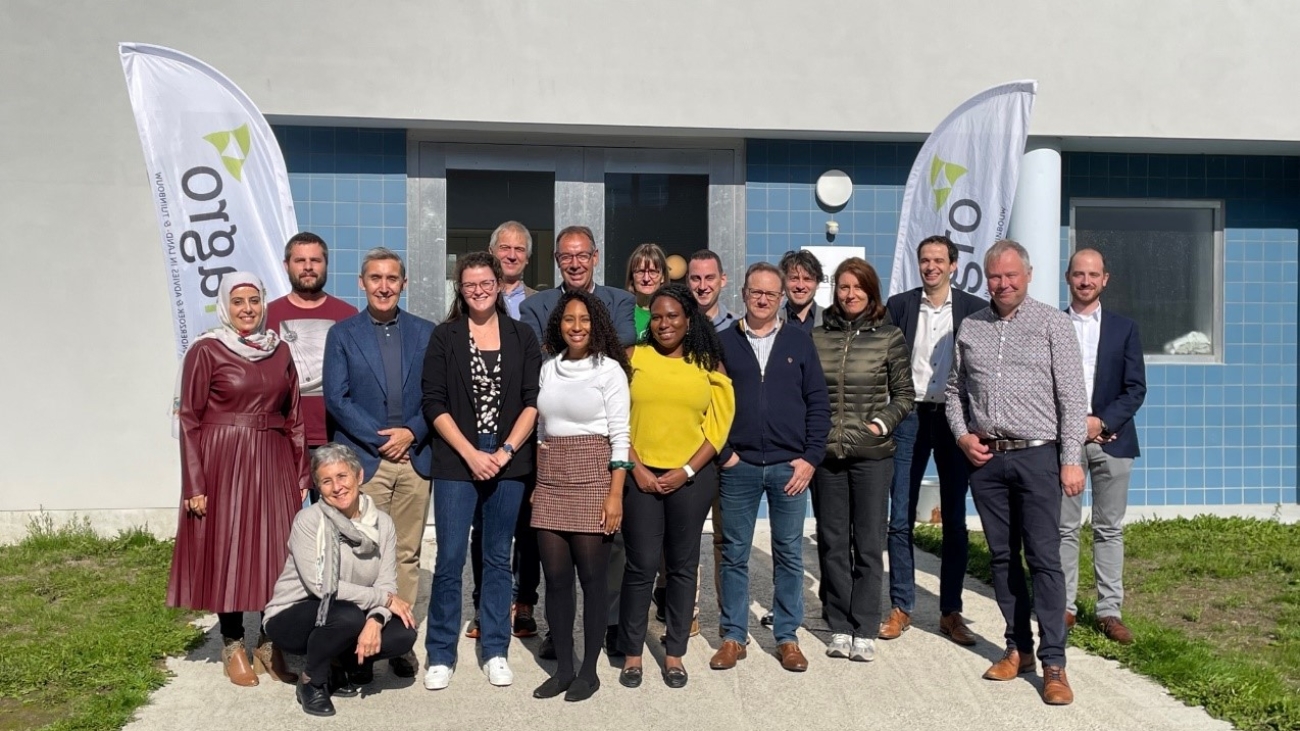 The 3rd SUSINCHAIN Governing Council meeting took place in 4th October 2022 in Roeselare, Belgium and was hosted by INAGRO. This annual meeting aims to provide updates regarding the SUSINCHAIN Project. During the day partners have discussed the current status of the SUSINCHAIN project and progress on each Work Package’s activities. Partners have also discussed next steps and the strategy for the last year of the project implementation. This meeting was organized as a hybrid event and was attended by the advisory board members (both physically and online) which provided relevant feedback on the progress reports and advice for strategic project’s decisions. On the 5th October, INAGRO organized a visit to their own insect breeding and aquaculture facility as well to their greenhouse facility, AGROTOPIA, for the SUSINCHAIN project partners. It was a great opportunity to gain more knowledge about the production and research process. 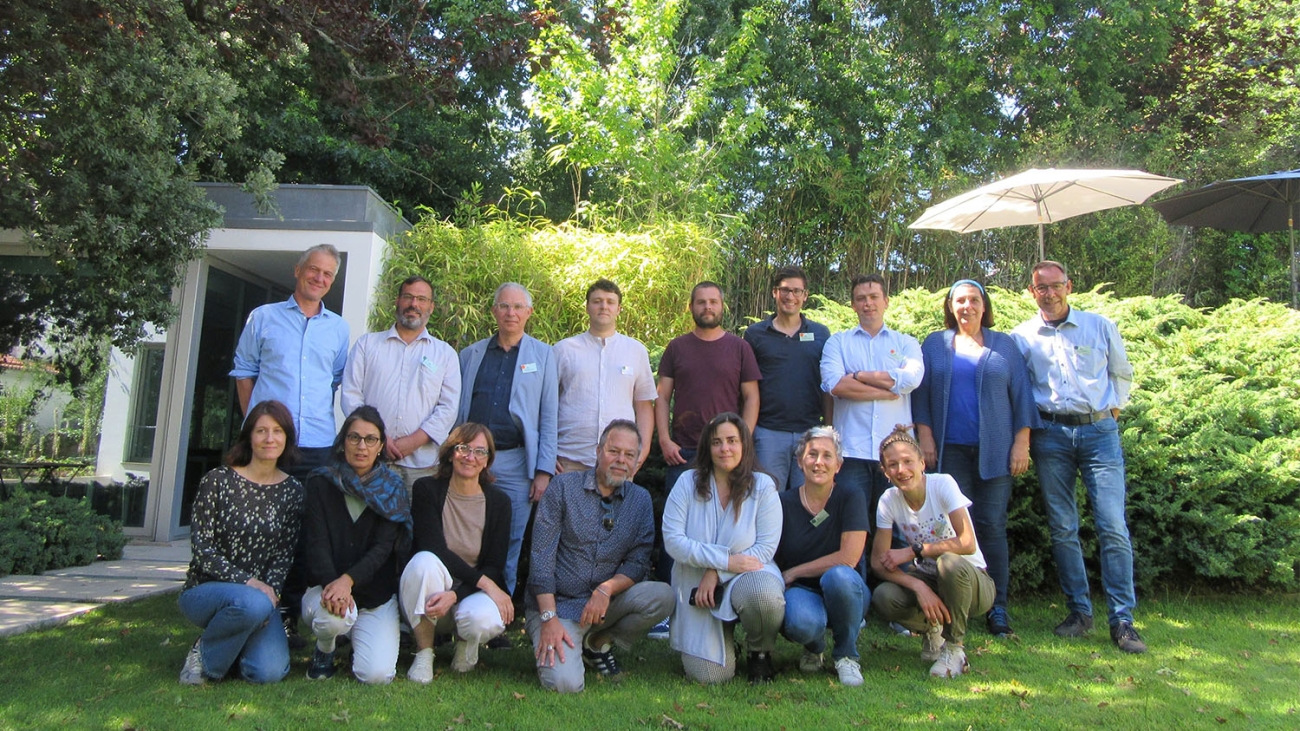 The two-day interactive workshop took place in Porto on June 30- July 1st. The event gathered 19 participants and aimed to discuss the list of drivers affecting the future development of insect-as-food/feed sector in Europe as well as develop the scenarios of the insects’ sector future.

During the workshop, participants were divided in 2 groups to develop different scenario storylines, focusing both on the insect-as-food sector and on the insect-as-feed sector. The groups have also discussed how drivers may be combined to form storylines for insect food /feed sector by 2035 in EU.

As a result of a group work, synthetic schemes for final scenarios were produced. After the critical discussion the full set of four stories together in a coherent format was brought, so that each was distinct from the others, yet all four formed a related set. A report on the results of the workshop will be produced and made available on the project website. 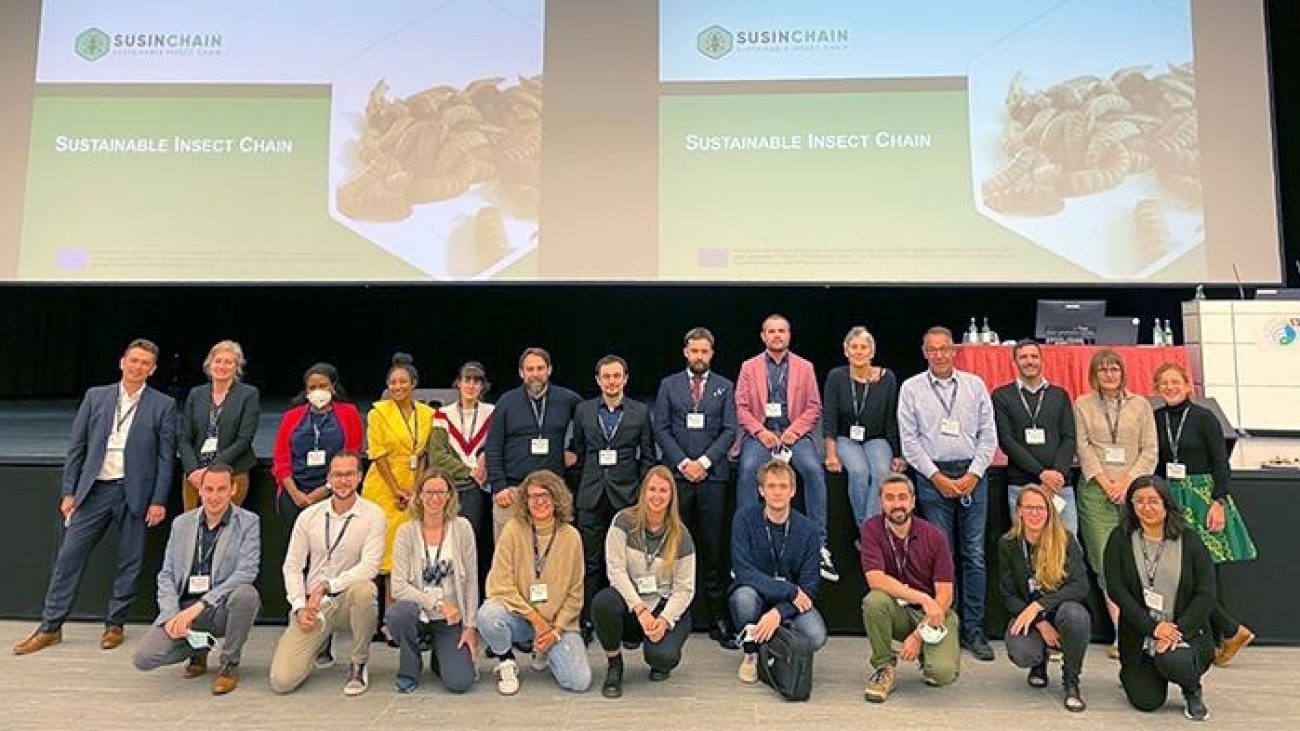 During the EAAP annual conference, 21 presentations were given in a SUSINCHAIN project session focusing on latest research results. 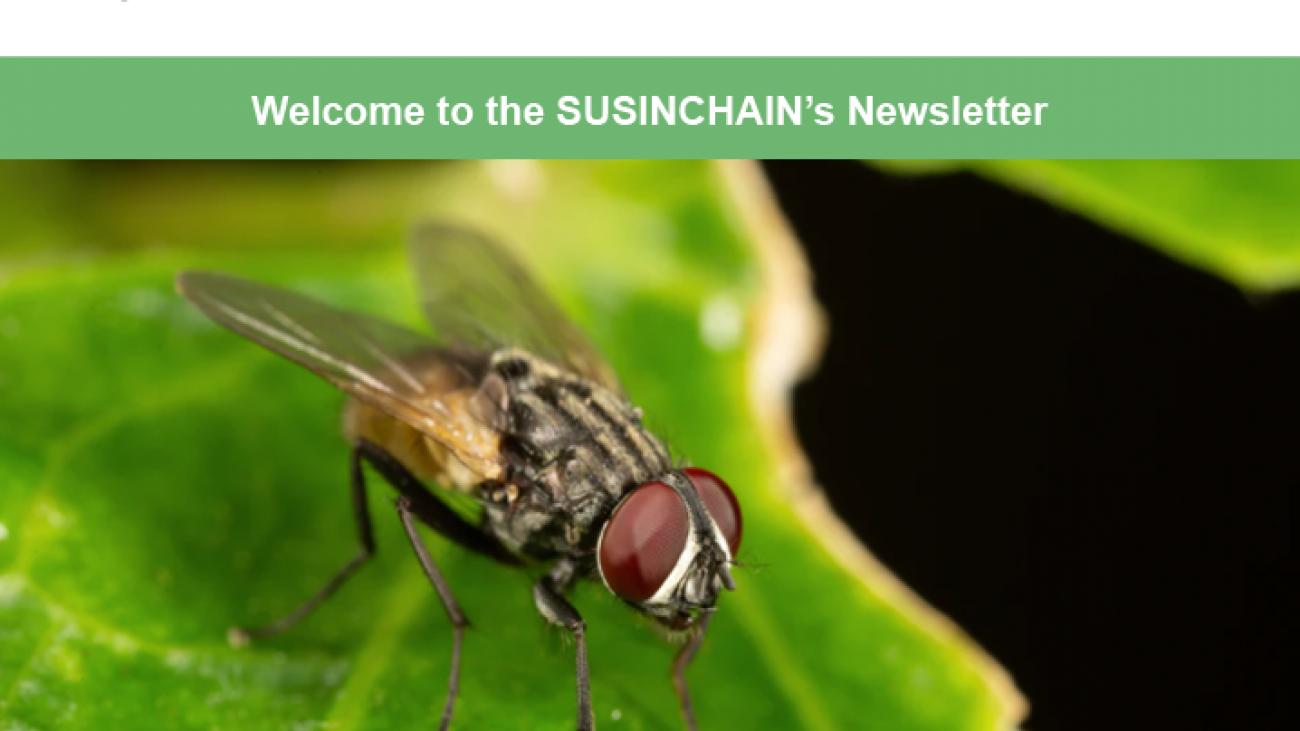 We just released the third SUSINCHAIN Newsletter, that demonstrate the updates on the work carried out by the project, relevant events and articles for the stakeholders of the insect protein chain.

If you are not yet registered to receive our Newsletter, please subscribe in our project home page. 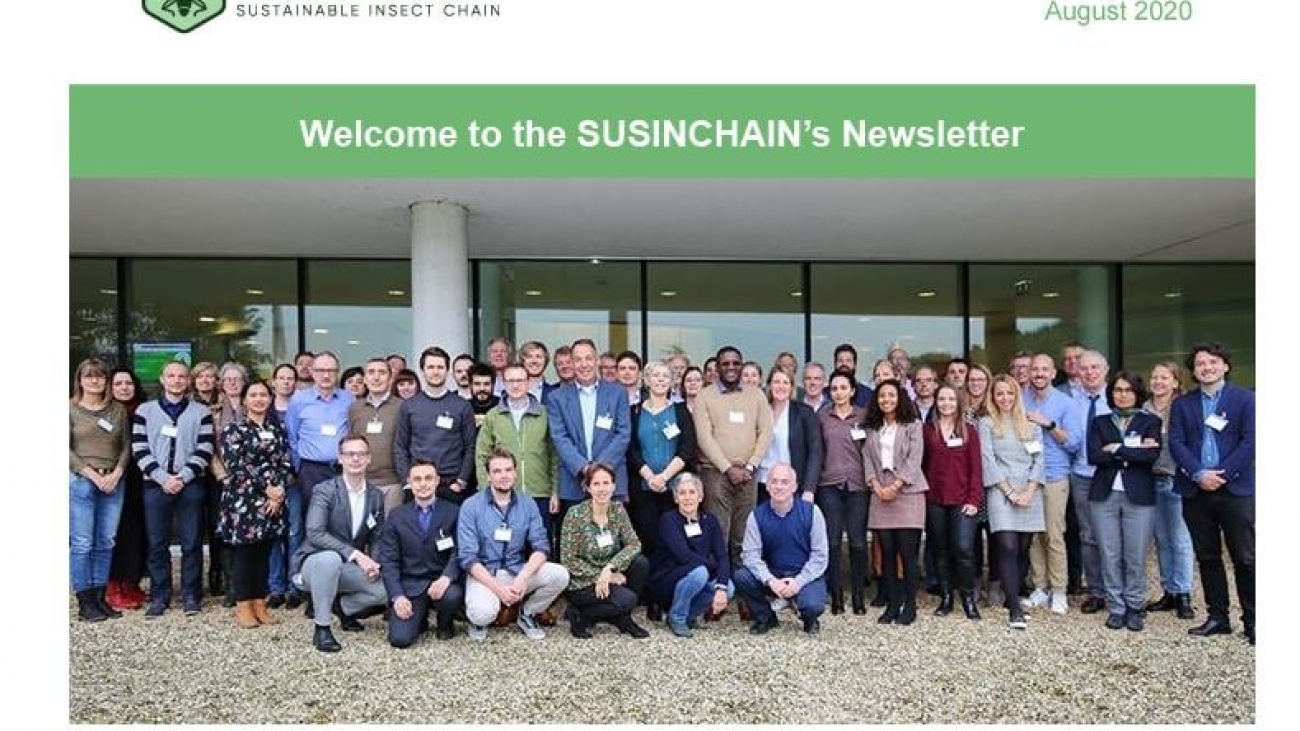 Check out the first edition of the newsletter that provides you with the recent developments of insect protein in Europe and other interesting events and articles 👉 https://susinchain.eu/newsletter/1/