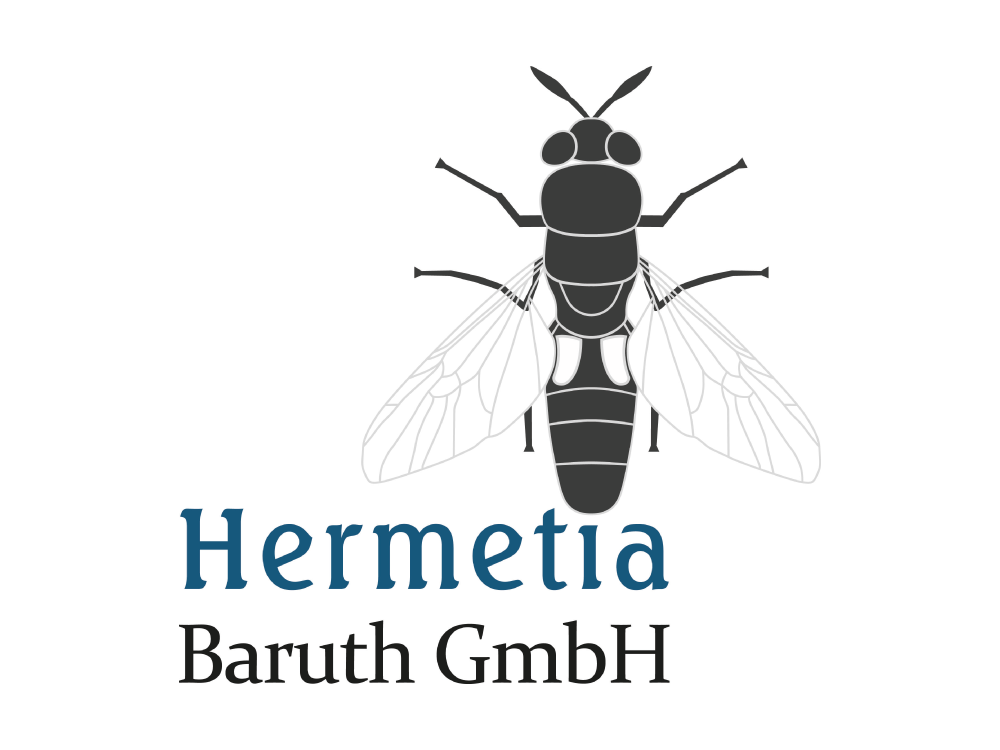 Hermetia Baruth GmbH is a spin-off of Katz Biotech AG (KBAG), the leading German company for biological pest control. KBAG is breeding and marketing beneficial insects since 1992. KBAG does continuously improve procedures and processes. For this purpose, the Group operates the Insect Technology Centre ITC (www.insecttechnology.de ) in Berlin. In 2006, Hermetia Baruth GmbH (HBG) www.hermetia.de was the first company to establish a significant and stable breeding of the fly Hermetia illucens (Black Soldier Fly = BSF) in Europe. HBG has mastered the holometabolic life cycle of BSF and has developed a bioreactor for the mass production of larvae which is distributed worldwide. Hermetia also developed the processing of the larval mass into protein-rich flour and oil. The proof-of-concept can be seen in Baruth. At the site, 300 tons of dried insect flour are produced annually on a pilot scale. After the insect meal has been degreased, it is currently marketed mainly in the pet food sector. The aim is to produce units with an annual output of 10,000 tonnes of protein, 9,000 tonnes of fat and 12,000 tonnes of fertiliser. The plants are scalable and can be multiplied on the basis of the blueprint developed.
Share