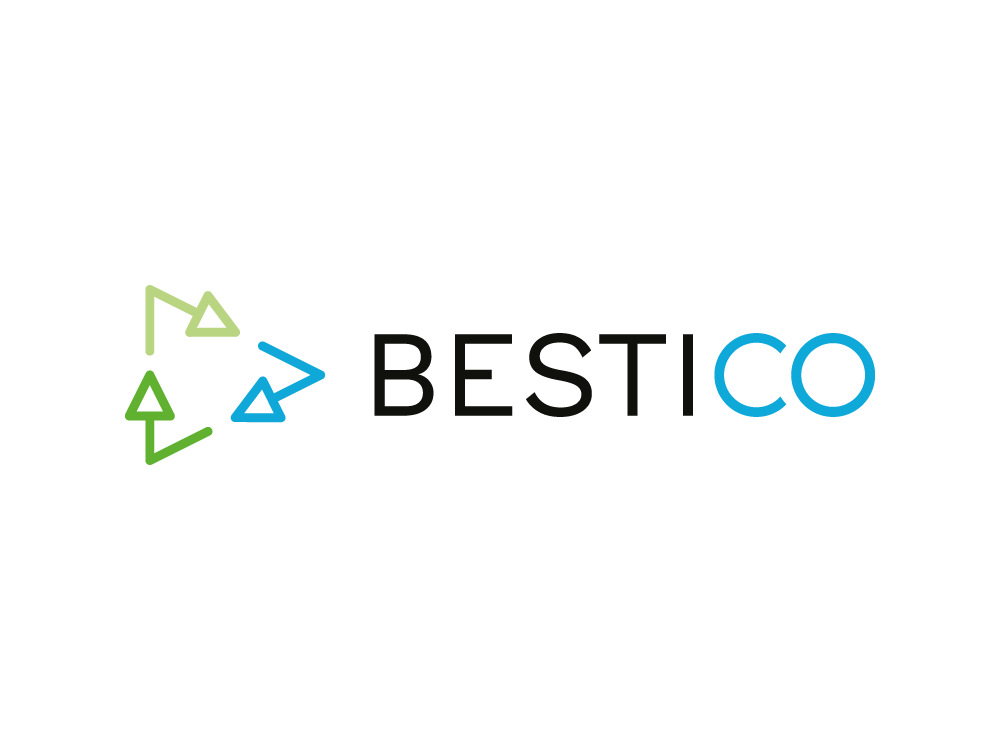 Koppert / Bestico has developed a commercially viable cultivation of BSF (Black Soldier Fly) process to convert lowgrade residues and waste streams into a valuable, alternative source of protein for fish, chicken, and pet feed. Koppert Biological Systems owns Bestico that has developed a BSF proprietary scalable technology, using aerobe bioreactors inoculated with BSF insects to produce feed quality protein with high nutritional value. In a first phase, Bestico has successfully developed and tested the product and manufacturing technology in a real life situation at pilot scale, in the production facility in the Netherlands. BSF proteins are successfully tested in salmon, as well as in multiple livestock animals including pigs and chicken. Bestico plans to introduce BSF protein for the aquaculture industry, to be followed by additional BSF products for the poultry and agricultural industry.
Share